While band is a required class for 5th and 6th graders, once students are in 7th grade they may choose to continue or discontinue playing in band. Shawe has two options for band: Intermediate Band and Advanced Band.  The Intermediate Band is made up of mostly junior high students and the few high school students who choose not to participate in marching band. The Advanced Band is made up of high school students and select junior high students who are interested in the “full band experience”.

The Pope John 5th and 6th grade bands and the Shawe Intermediate Band perform a minimum of two major concerts per year (Christmas and Spring), while the Advanced B 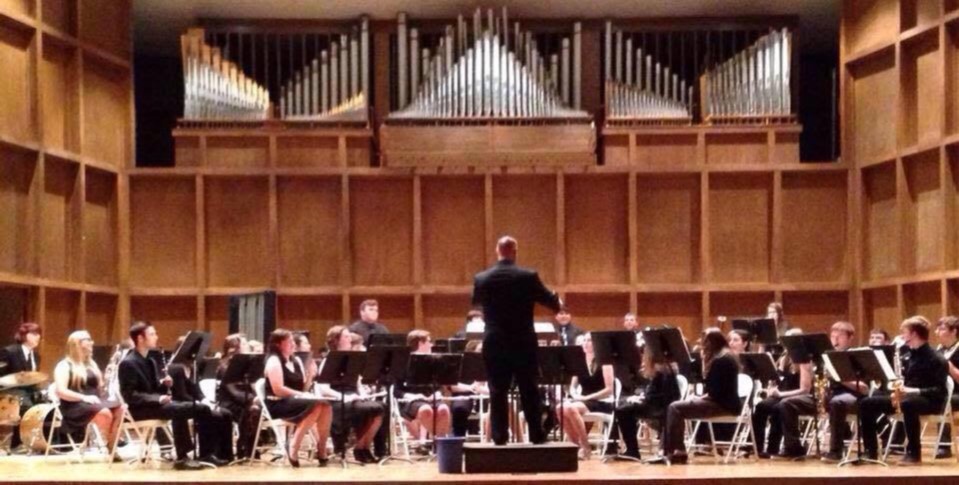 In addition to Intermediate Band and Advanced Band, Shawe band members may also participate in pep band. The pep band is required for anyone who is not a cheerleader or basketball player and performs at most home basketball games.

The Shawe Marching “Band of Gold” competes at marching band competitions throughout September, October, and early November. Marching season officially begins during the last 2 weeks of July with pre-camp and band camp. All members of Advanced Band are required to participate in the marching band and are eligible for the band’s annual spring trip. In the past, the band has taken trips to Kings Island, Six Flags, and Cedar Point amusement parks, Chicago, and Pigeon Forge, Tennessee. The 2018 marching band won 4 First place trophies, sweeping every category in 3 of those competitions. In 2019, the band won its first Grand Championship for the overall top score at the New Palestine MSBA Competition and was an Indiana State Finalist receiving the top score in the state at the Scholastic Regional with distinctions in Music, Visual, and Effect. The band ended the 2019 season on a high note, placing in the Top 5 out of 26 bands at the Class AA Midstates Band Association Championships. This year’s marching band consists of 45 members and continues to thrive and grow every year. 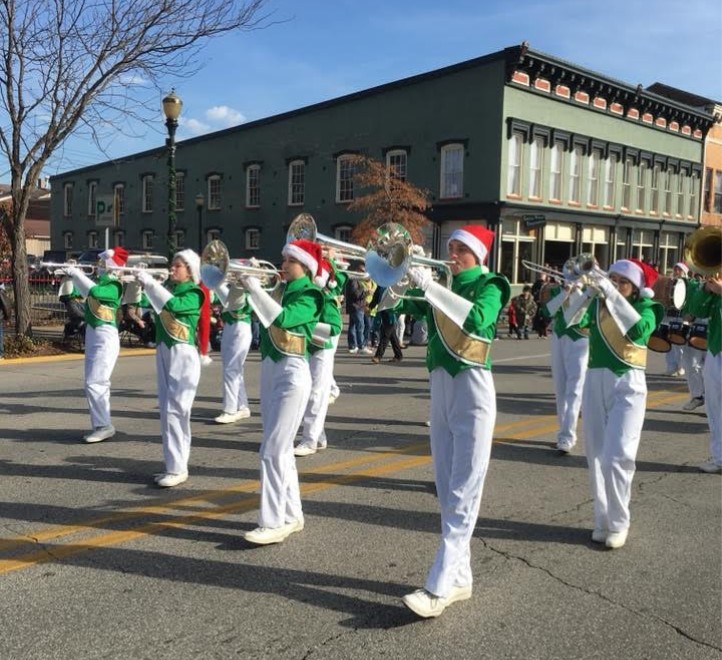 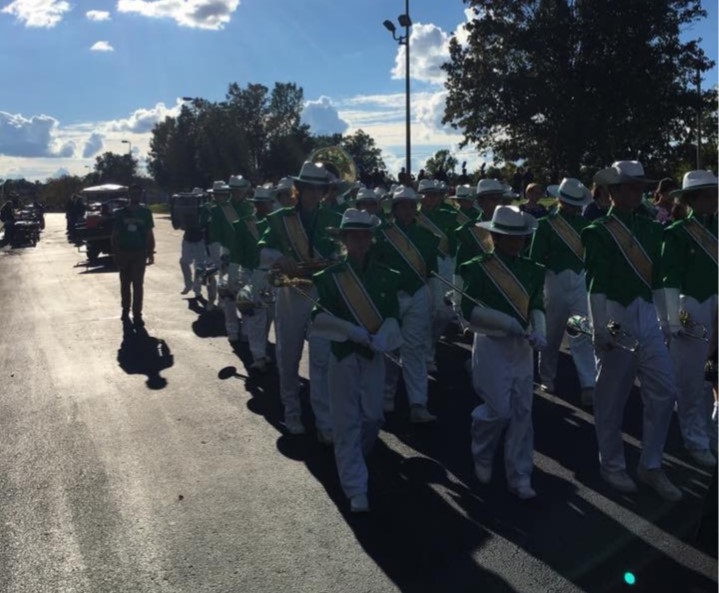 Make a gift to Prince of Peace Donate